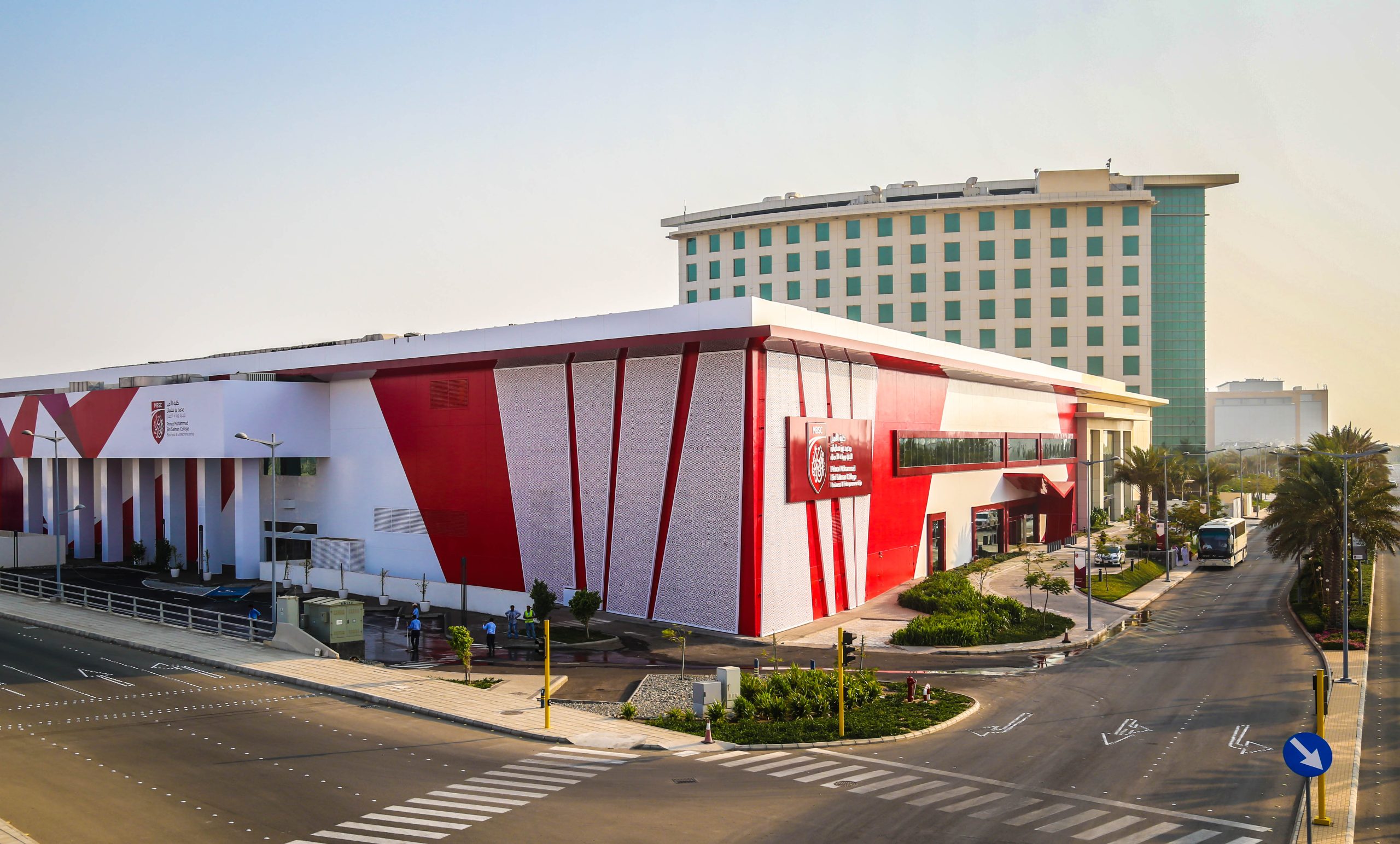 Corporate espionage is very difficult to detect. After all, intellectual property is not a physical object. If a spy steals codes, blueprints, or lists of clients, then the victim might never learn that the theft took place. According to Eric Holder, former US Attorney General, “there are only two categories of companies affected by trade-secret theft: those that know they have been compromised and those that don’t know it yet.”

Although it is difficult to detect, there are several high-profile examples of corporate espionage that we know about. David Yen Lee, who worked for Valspar, a US-based paint company, stole trade secrets and tried to pass them on to Nippon Paint in China. Sadly for him, and luckily for justice, he was caught by the FBI before he could leave the US, then in 2010, he was sentenced to 18 months in prison. The company valued the trade secrets between $7 to $20 million.

Another example is that of Goldman Sachs, a well-known financial institution. The company spent $500 million (no typo: 500,000,000 USD) developing code for a high-frequency trading program. Sergey Aleynikov, a former Goldman Sachs programmer, quit his job to work for a competitor and on his last day of work, he transferred this code to an external server. He was investigated by the FBI, then prosecuted, and ultimately sentenced to 97 months in prison. However, the story has no happy ending for justice: the conviction was overturned because of an alternative interpretation of the Economic Espionage Act by the court.

According to the Foreign Spies Stealing US Economic Secrets In Cyberspace report, published in October 2011 by the Office of the National Counterintelligence Executive, “losses from economic espionage range so widely as to be meaningless: from $2 billion to $400 billion or more a year.” Although we are unable to precisely evaluate the costs to the economy incurred by corporate espionage, it is clear that the problem of spying is a serious one. This is especially true when the perpetrators are foreign entities, and the stolen secrets are used in the development of military technology. For that reason, many governments aim at protecting their national companies against spies; for instance, in 2013, President Barak Obama said that “we are going to aggressively protect our intellectual property. Our single greatest asset is the innovation and the ingenuity and creativity of the American people. It is essential to our prosperity and it will only become more so in this century.”

Governments have several counter-espionage tools at their disposal, such as penalties and diplomatic or trade actions. However, should governments actually protect against foreign corporate espionage? Intuitively, the answer seems to be “obviously, yes!” and the readers might even question the point of asking such a provocative question. But this is precisely the question that my co-author Dylan Minor from Kellogg School of Management, Northwestern University, and myself ask in the paper “Economic Espionage” that is forthcoming in the journal Defence and Peace Economics.

In order to analyze the efficacy of increasing the protection of domestic corporations from economic espionage by foreign firms, we developed an economic model based on the tools from game theory. Our research is theoretical, as conducting serious empirical research on espionage and counter-espionage is impossible due to the lack of reliable data.

Surprisingly, we found that, in some settings increasing, counter-espionage measures have very undesired consequences: national R&D decreases while foreign espionage increases. This is especially true in the case of industries with high levels of R&D (e.g., pharmaceuticals, technology, and IT).

The intuition behind our result is the following: if a domestic company spends a lot on R&D, then, it is more likely to dominate in innovations than a foreign firm is. Increasing protection has the effect of causing the stronger domestic firm to lower R&D effort as the firm feels too secure. However, in order to have any chance at competing against the domestic firm, the foreign firm must now try even harder to steal the intellectual property. Consequently, if the government’s objective is to increase domestic R&D and decrease foreign espionage, then the best policy would be to actually lower counter-espionage measures.

Our research should be of particular interest to the governments or regulatory bodies that design counter-espionage policies and serves as a warning: these policies might actually yield counter-productive results.

Konrad Grabiszewski joined MBSC in August 2018 as an associate professor of economics. His research focuses on microeconomics: game theory, decision theory, experimental economics. He studies how people and organizations make choices in different environments. He co-created the first mobile experiment in social sciences (Blues and Reds).