MBSC Has
Come a Long
Way! 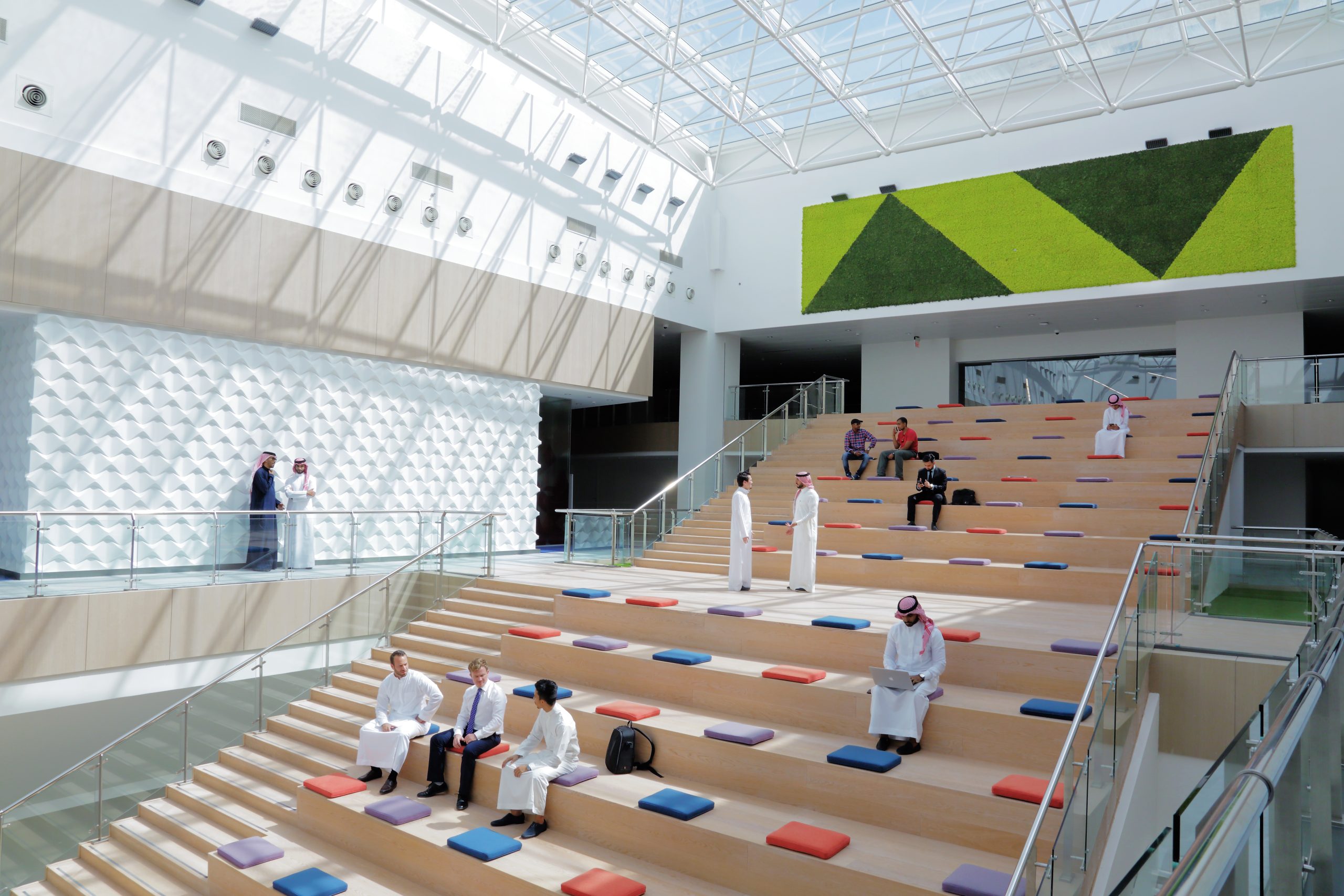 MBSC Has Come a Long Way!

Sitting in my office, overlooking the beautiful marina at KAEC (King Abdullah Economic City), I think about the day, only less than three years ago, when I was offered a responsibility (not a job, or at least that’s how I feel so) for being part of the founding team mandated to establish a world-class“Business and Entrepreneurship College” in a newly built city almost 120 km north of Jeddah. The thought of going through an entrepreneurial journey (yet again) helped me making the instant decision, despite some negative advice based on the stereotypical view of the academic culture in the Middle East.

Starting in summer 2016, the founding team had a mammoth task on hand, but we were fortunate to have colleagues like Dr Asma Siddiki, who is instrumental in recruiting crème de la crème students from within and outside the Kingdom alike. Along with Dr Pablo Martin de Holan, who is responsible for finalizing the syllabus praised by AACSB, and many others who are diligently creating and disseminating knowledge – not only for prospective MBA students but also catering the intellectual needs of executives (from industry, public and social sectors), through our highly praised Executive Education Department.

Prince Mohammed Bin Salman College (MBSC) for Business and Entrepreneurship opened its doors for the first cohort of MBA students in September 2017. Like any other entrepreneurial venture on the planet, the ride was not smooth all the way. We’re learning by doing every new day, acting instantly, changing accordingly, and yet again, listening to all the stakeholders – be it students, faculty, staff or industry experts, and acting upon their feedback to make our institution better, effective, and a preferred choice for generations to come.

The task is huge – creating the Kingdom’s own first brand in the area of teaching and learning. But there’s no shortage of talent both in educators and learners, there’s dedication, devotion, and above all, the commitment to make it happen.

Yes, MBSC has come a long way. But still it needs some more brilliant minds such as Dr Joris van de Klundert, Dr Nikolaos Tzokas and Dr Farzad Rafi Khan, beside a few more entrepreneurial students like Abdullah Asiri, Saleh Altawejri, and Adwa AlDakheel among others, and a lot more efforts in creating indigenous knowledge through interaction with local stakeholders until we make MBSC, the first world-class seat of learning for business and entrepreneurship in the Kingdom of Saudi Arabia.

PrevPreviousLet me Introduce myself to You All
NextWhy a Russian Female with Investment Banking Background Launched the Soccer Festival in KAEC?Next