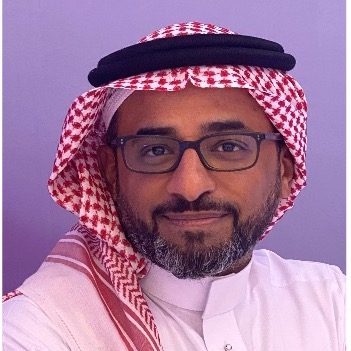 With more than 20 years of professional working experience in the FMCG and Aviation industries, Ahmed has been vice president of human resources for the national flag carrier Saudia Airlines since June 2021 and is currently leading several strategic initiatives in the Saudi group transformation journey “SHINE”. Before his current role, he led the HR function in the low-cost carrier flyadeal as Chief People Officer for two years.

Before entering the aviation industry, Ahmed worked at Unilever company for 13 years in several leadership roles in KSA, GCC, and UK. His last position was the human resources director at Unilever’s Gulf business unit in 2019, where he led the restructuring and HR agenda.

In early 2017, he was appointed the Global Talent and People Performance Management Director at Unilever’s head office out of London, UK, where he led the performance management evolution, C-suite talent pool management, as well as the global HR platform transformation. He also worked as human resources director for Unilever KSA’s business unit and led the MENA region’s performance management, HR transformation, and employer branding between 2011 and 2017. Along with other HR roles across Unilever business units in GCC countries between 2006-2011 and in National Biscuit and confectionery company between 2000 to 2006, where he started his career as a mechanical engineer on the production shop floor.

Babatin earned a Bachelor’s degree in mechanical engineering from King Fahd University of Petroleum and Minerals in Dhahran in March 2001 and a leadership executive certificate from INSEAD.

Ahmed’s purpose in life is “To fly his plane of hope for a better tomorrow.”